Whether you love or hate them, the Muscovy Duck can be a pest in your Florida yard.

Anywhere you go in Florida, the mere mention of the Muscovy duck elicits both delight and disgust. No matter how you feel, the Florida Fish and Wildlife Conservation Commission has deemed them an invasive species. And if you have one or two of them in your yard, you may want them out, and quick!

About the Muscovy Duck

Easily identified by the red bumpy skin around the eyes, this duck is a sight to behold. Their bodies are shiny black with white areas on the wings. They are clumsy, hiss instead of quack, and feral populations are flourishing in Florida. Found near lakes, ponds, and canals, the Muscovy duck is not native to Florida. Instead, its original home was in Central and South America.

Most importantly, these ducks are widely misunderstood. Their hiss is often mistaken for a sign of aggression. But that couldn’t be further from the truth. They are actually quite friendly. They are curious, intelligent, and very social. Some people even raise these ducks as pets. And if you have the time and a suitable hose to clean off the deck, they can make a great addition to your pet family.

And one more thing… they love to eat mosquitoes! If you live in a marshy area or have a low-lying portion of your yard, you have a mosquito problem in Florida. The addition of a Muscovy Duck to your yard can mean a significant decrease in the mosquito population. That is good news for the days you want to enjoy the great outdoors at home. 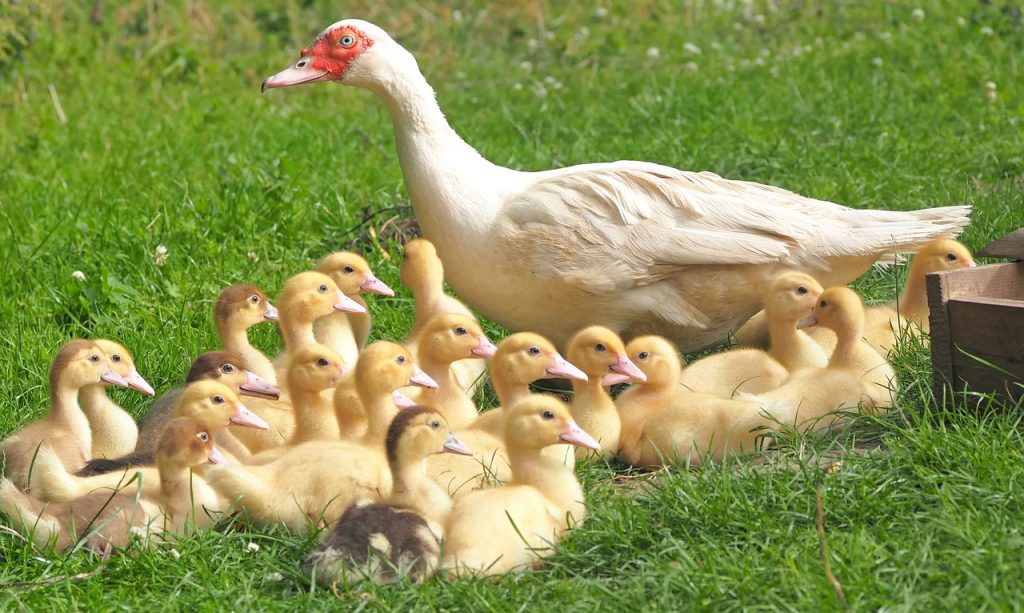 Why They Are a Nuisance

This is the question many ask. Those who love to watch the ducks at the local park enjoy seeing the seasons of baby ducklings following the mama duck around. Their waddle and hiss is an incredible part of the natural world, even if they aren’t native to the area. So why do some not like them around?

Put merely; Muscovy Ducks are messy! They foul anywhere they go, messing up driveways, sidewalks, golf courses, and yards. Besides, the disease they carry in the fecal matter is not native to Florida and can harm other wildlife.

Furthermore, these ducks can decide to make your swimming pool their new place to take a dip. You certainly don’t want that.

Rest assured, the Muscovy Duck does not carry any diseases harmful to humans.

How to Remove the Muscovy Ducks

According to the Animal Rights Foundation of Florida, the best way to limit the Muscovy Duck nuisance population is to remove the eggs. This can be a tricky endeavor, though, because those mama ducks have sharp talons and will fight for their eggs.

Most importantly, you should know that it is illegal to relocate the ducks to public land. These ducks must be taken to a sanctuary or humanely killed. So what is a homeowner living on a beautiful lake property to do with a Muscovy Ducks overpopulation? 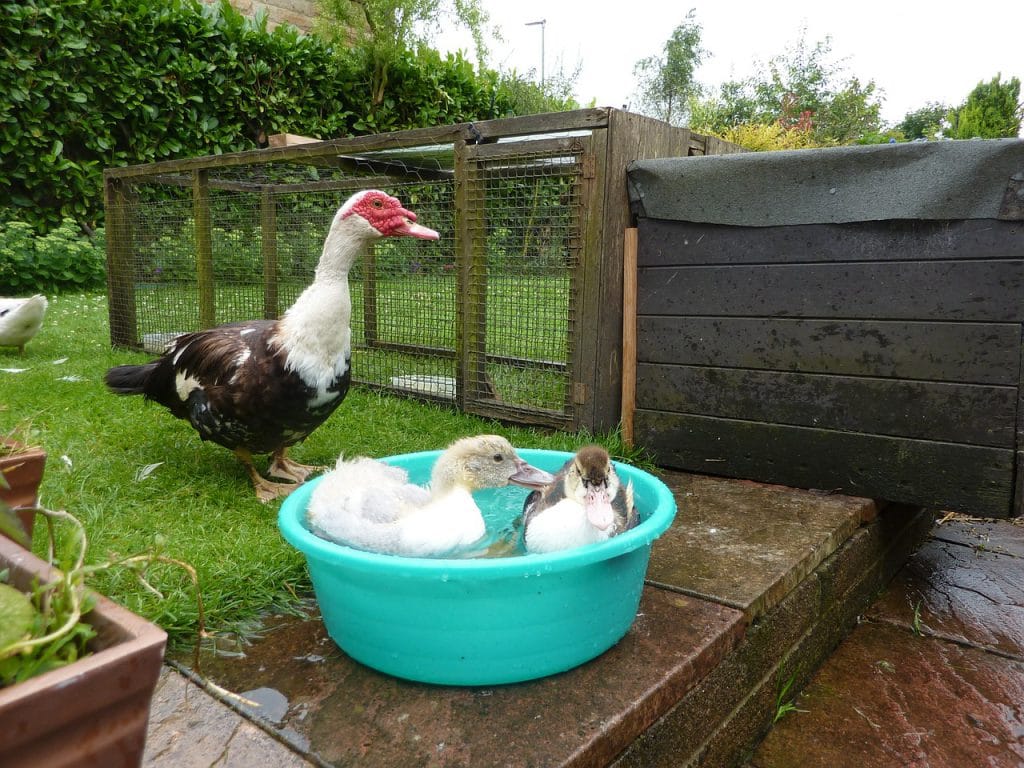 If you have a Muscovy population in your backyard and need them to go away, you can call a wildlife removal company near you, like World Class Wildlife Removal. We know just how to remove and relocate nuisance animals.

Calling the professionals means you get guaranteed results with safe and humane trapping procedures and sanctuary relocation. Our wildlife experts are dedicated to the clients we serve as well as the animals we come across. With the proper equipment and a trained professional, animal removal can be smooth for the homeowner and the critter alike.

Let’s end the question of whether the Muscovy Duck is a friend or foe. It matters not when you can count on a team to help you control the duck population in your area.

Check out this special offer!

Click the coupon and start your free inspection or call 727-754-8585 for faster service.